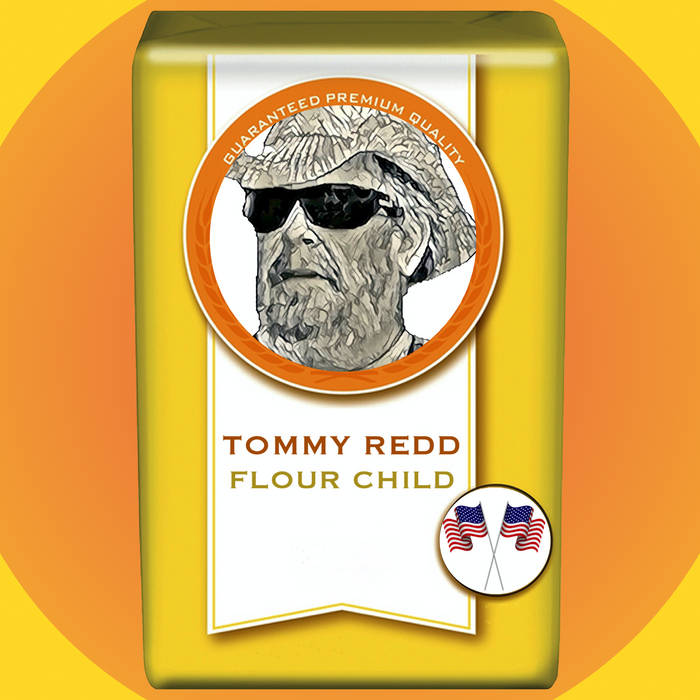 Tommy Redd is a true Americana Hero writing real music for real people. His down to earth lyrics touch the heart like no one else. Most recognized as lead songwriter, guitar player for Nantucket, Tommy is famous for his crazy onstage antics from auctioneer and square dance intros to playing solos with a spoon and slide guitar with a beer bottle.

Originally Released in 2003
All songs written by Tommy Redd except "Don't Bring Me Down Girl" written by Mark Downing and Tommy Redd
All Songs Recorded, Mixed, Mastered, and Produced by Merritt Partridge
Recorded at Sonic Wave Studios, Raleigh, NC (2003)